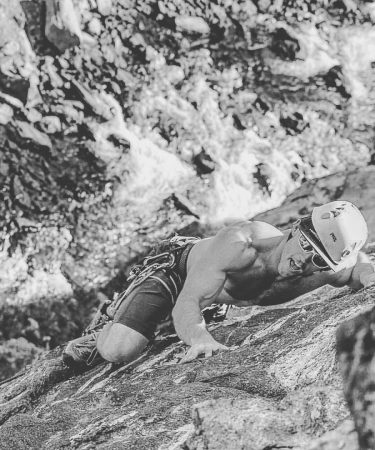 Zen has set power lifting records, competed and won his division in bodybuilding, completed (and was destroyed by) a triathlon, appeared two times on the American Ninja Warrior television show, and has summited over 50 peaks in summer and winter conditions. He has worked as a personal trainer, nutrition coach, and group fitness instructor. He is a graduate of the University of Kansas school of law and works for the Department of Regulatory Agencies. 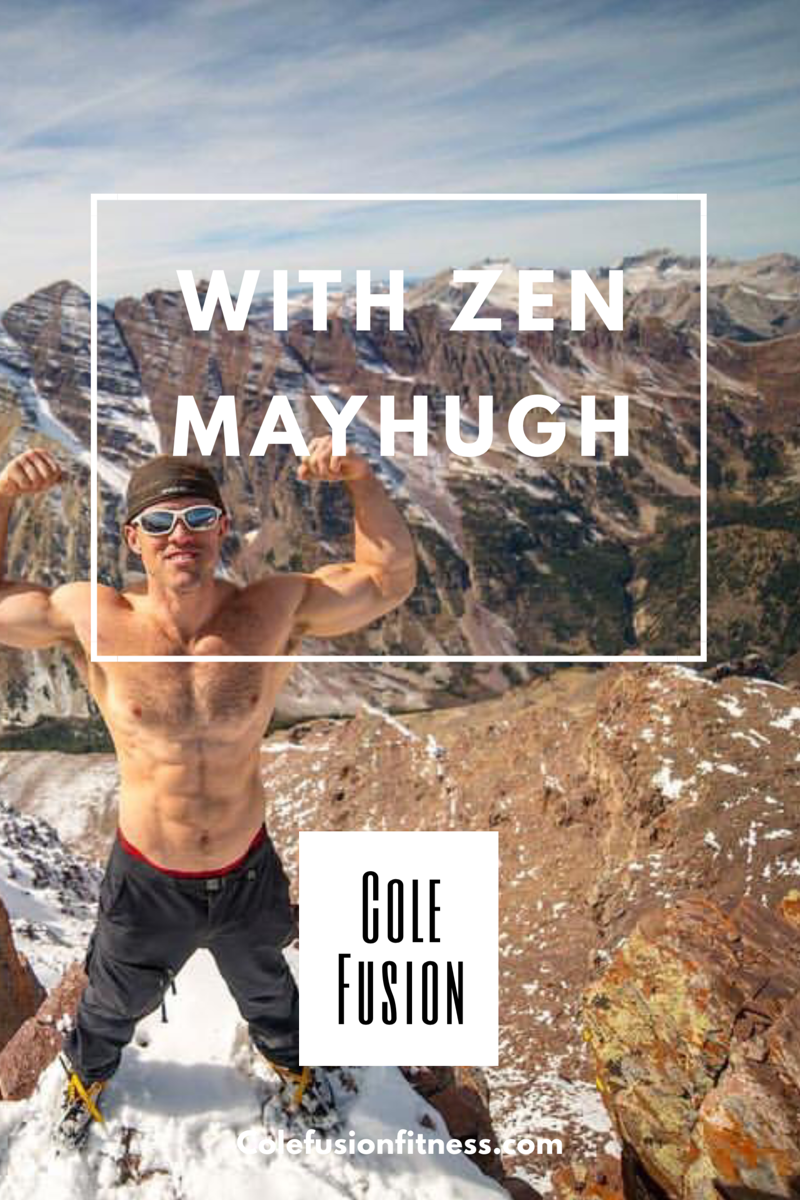